Toddlers can now learn several languages just by hearing them

Presently, toddlers are on the go with their excellent skills of advancement. This is all the more possible if children have access and exposure to several other languages. As per Rebecca Treiman, a researcher from Washington University St. Louis, Missouri, the United States, –

“Children can learn and understand the statistics of learning and talk with sounds of language. It gives them an idea regarding which alphabets come after one another more often and which alphabets don’t pair so often. Later it helps them to speak clearly and more fluently.”

The reason has been well established why children or baby brain can register different languages faster. According to researchers, the baby brain can recognize the difference between all 800 language sounds. Each language has an average of 40 sounds and not only this, but toddlers can also say the difference between their mother tongue and other languages.

This clearly establishes the fact that at any point of given time, children can learn several languages. This means more the number of languages they hear as a child; better will be their speaking and writing skills.

Researchers have also mentioned that other ways of teaching children how to spell include singing songs and watching videos in different languages.

Rebecca Treiman speaks – “With age, children can show tremendous improvement in spellings and write spellings using the basic sounds.” This can help educators to analyze how the toddler will do in future.

This research on toddlers to help with languages is expected to give way to a brighter prospect in their academic career. 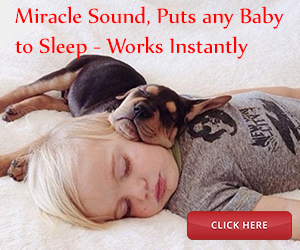